On this page, some pics and video of the Bacardi House Party Live Sessions with Da LES and Flame, shot at our Houghton Location in Johannesburg.

Da L.E.S. (which stands for Les Equals Success) is an American-born South African rapper best known as a member of the hip hop group Jozi. Along with fellow Jozi member Ishmael, and the band’s manager David Kibuuka, he was the subject of the SABC1 reality series Jozi – Moving the City, in 2011. In 2013 he won the fifth season of the SABC1 reality competition Tropika Island of Treasure. In 2014 he was one of the four cast members of the Vuzu Amp reality spoof series The Real Jozi A-Listers. Follow him on Facebook here.

Bacardi House Parties is no better summed up than this statement on the official website: “We all know that nothing says ‘turn up’ more than a house party – when all the ingredients come together to create the story of a night that will be told for years to come. These are the nights that let nothing stand in their way of becoming nights of legend. We also know that nothing starts a party quite like bacardi, which is why this year we’re bringing the untameable bacardi spirit to you in the best way we know how, with the ultimate bacardi house party experience” Read more at:  Bacardi House Parties. 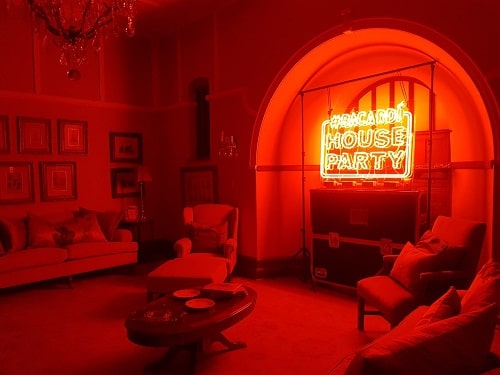 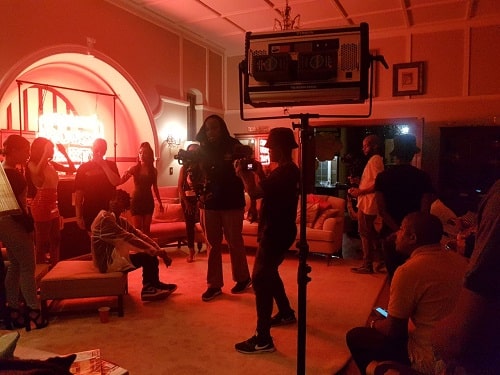 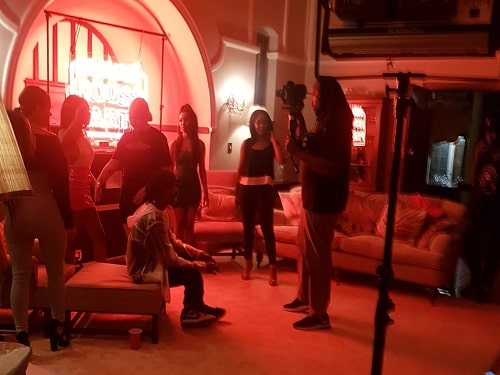